“The harvest is plentiful, but the labourers are few; pray therefore the Lord of the harvest to send out labourers into his harvest” (Lk 10,2)

Those words touched my heart years ago when I was still a teenager growing up in Poland which was still then fighting against the destructive forces of communism. The time of opposition served well to bring out many vocations to the priesthood and to the religious life. My Auntie was also a religious sister and I was greatly inspired by her life. The more I visited her, the more I thought of being a nun, yet the journey to discover where God was calling me was longer than I ever expected.

While still discerning in my teenage years a vocation to religious life, I thought of the possibility of becoming a missionary in Russia. Ultimately, it influenced my decision to study Russian, and as it happened, English too. I was overjoyed when I was given the opportunity to spend some time during my studies in Moscow and experience this missionary territory for myself.

My involvement in the movement Communion and Liberation since my teenage years played a significant role in my spiritual growth and it prompted me to look also at other vocations such as lay consecrated life ( in the movement itself) and marriage. To see families and the lay consecrated members so alive in their faith was an immense inspiration. However, for me the question was really whether those callings could fulfil the deepest desires of my heart. Sometimes it can be best to test the ground. While being in a relationship I could sense the beauty of the vocation to marriage but at the same time the longing to server the Lord as the ‘all’ in my heart was growing stronger. Well, to pray for more labourers to the harvest is important, but do I have the courage to go? This was a question I faced then. I had no hesitation that the Lord was calling me to the religious life, but I just did not know where.

I had a few opportunities of staying in the UK during and after my studies. It was in this country during my third stay, when the urgency to discover where God was calling me became stronger than ever. This search led me to, what was then, the Vocations Group for Women. That group had just started in London in 1999 and gathered together likeminded young women trying to find the answer to their vocational question. I found the regular meetings and retreats organised by the group to be of a great help. Later on in 2001 the inspiration to set up a discernment community came from the Vocations Group for Women. As I felt called to enter into a deeper discernment that seemed to be the right place for me. So here was I in the next stage of an exciting journey of discovering more and more the personal love of God for me and who I was for him. Also, it was a journey of discovering more about myself and letting my deepest desires come to the surface. Never did I think that those desires, with the principle one of giving myself totally to God in the religious life, were to be fulfilled in a new community I was to be part of. Yet, the Community of Our Lady of Walsingham, even in its embryonic stage, felt ever so right. My heart was on fire, so how could I not say ‘YES.’

From the beginning of my religious life in this community, it has been a journey of many “yes’s” in joy and sorrow. Soon I learned that treading a new path involves facing many obstacles. At the same time God’s providence never fails. For me vocation is both a mystery and a gift that is continuously in a process of unpacking. Now and again, I find myself saying ‘Wow!’ to what I find inside and I look at the Giver with a big smile. So it is a joy for me to follow Jesus with all my heart under the guidance of his Mother, Our Lady of Walsingham. This is what I am called to and what I chose to do in her community until the end of my life. This I vowed during my final profession on the feast of Our Lady of Walsingham in 2011, while standing by her side at her shrine as her daughter. ‘The harvest is plentiful but the labourers are few…’

† Our Lady of Walsingham, Mother of Vocation, pray for us. 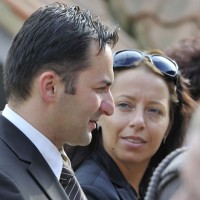 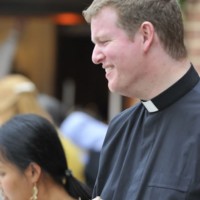 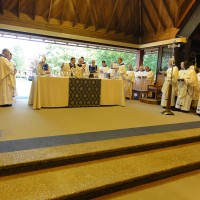 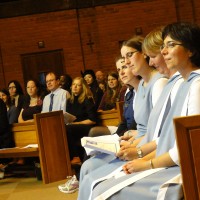 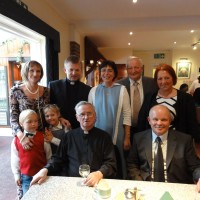 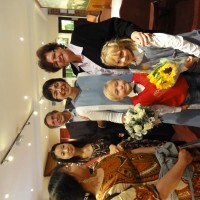 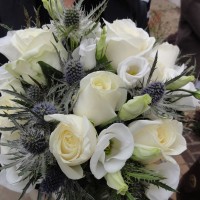 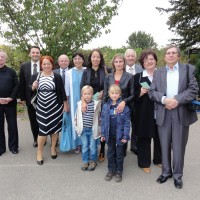 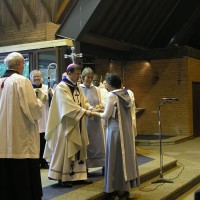 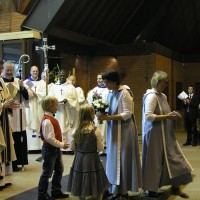 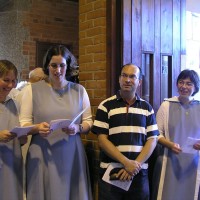 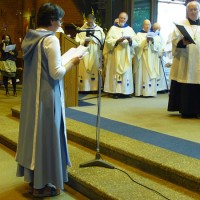 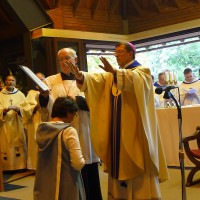 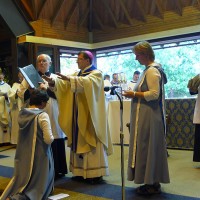 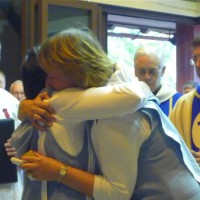 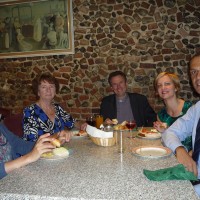 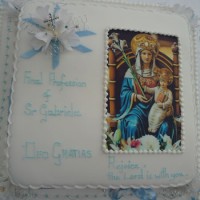 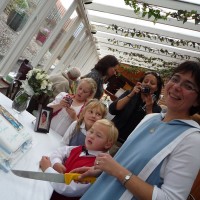 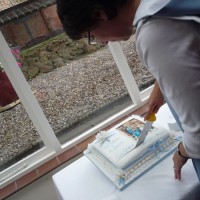